Dotmesh is the Best Way to Seed Your CI Pipeline. 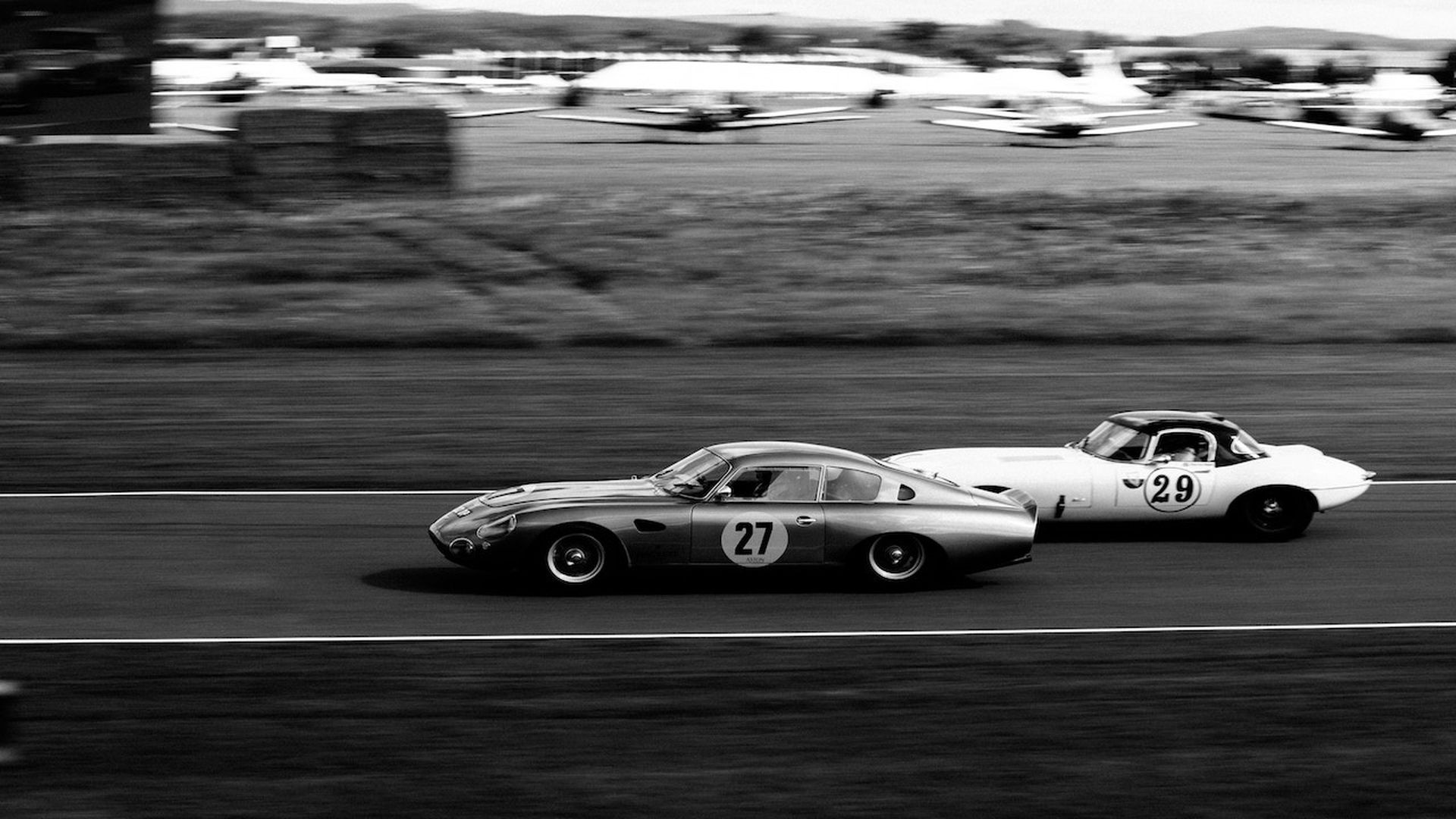 How dotmesh makes it simple and fast to seed complex CI pipelines.

Yesterday, we looked at how to capture CI pipeline states completely as a single unit, in total, whether successful or failed, without holding anyone up.

Today, we will see how dotmesh can make seeding CI pipelines, even the most complex, dramatically easier and faster.

To recap, yesterday we highlighted that as the CI pipeline becomes ever more complex, engineers and CI managers ask themselves several key questions:

Yesterday we answered capturing complete post-CI state, including data from multiple databases; today let’s look at the how and why of seeding data.

In general, companies answer the question of setting up CI like prod in one of several ways:

None of these approaches is very satisfying. The first approach ignores the problem entirely, solving only really simple problems in testing while deferring the really hard ones to production… the last place you want them!

The second approach at least addresses the issue, but tries to solve it by burdening the engineer with setting up everything needed, until eventually she or he spends more time building and maintaining the tests than doing the valuable activity for which they are paid, i.e. writing software.

The last approach tries to reconcile the two previous ones by providing databases “ready to run”, along with a DBA function to maintain them. Unfortunately, the “shared everything” approach mandates no parallel tests, and makes the state of the data in the databases somewhat unknown, leading some to question test validity.

Everyone really is looking for the same thing: databases, even many of them, that can be initiated at a moment’s notice, dedicated to the individual test run, with a precisely known state.

With dotmesh, your flow looks a little more positive and a lot more realistic:

Now that your seed is ready, running your tests becomes a trivial exercise:

When your CI runs, at start, each database will be in precisely the desired state for the beginning of tests. No long-running initialization or seeding is necessary, no complex setups, just a simple config file that is part of your test suite.

Running your tests and maintaining them now consists of a single standard setup step, and a single config file. In docker-compose.yml, it might look like this:

In the future, you will be able to select not just the dot and subdot, but the specific branch and commit right there in your configuration, further simplifying the process and bringing you complete infrastructure-as-code.

Of course, the dotmesh team is looking at even closer integration with CI providers, both SaaS and on-premise software, to build integration into your favourite CI platform!