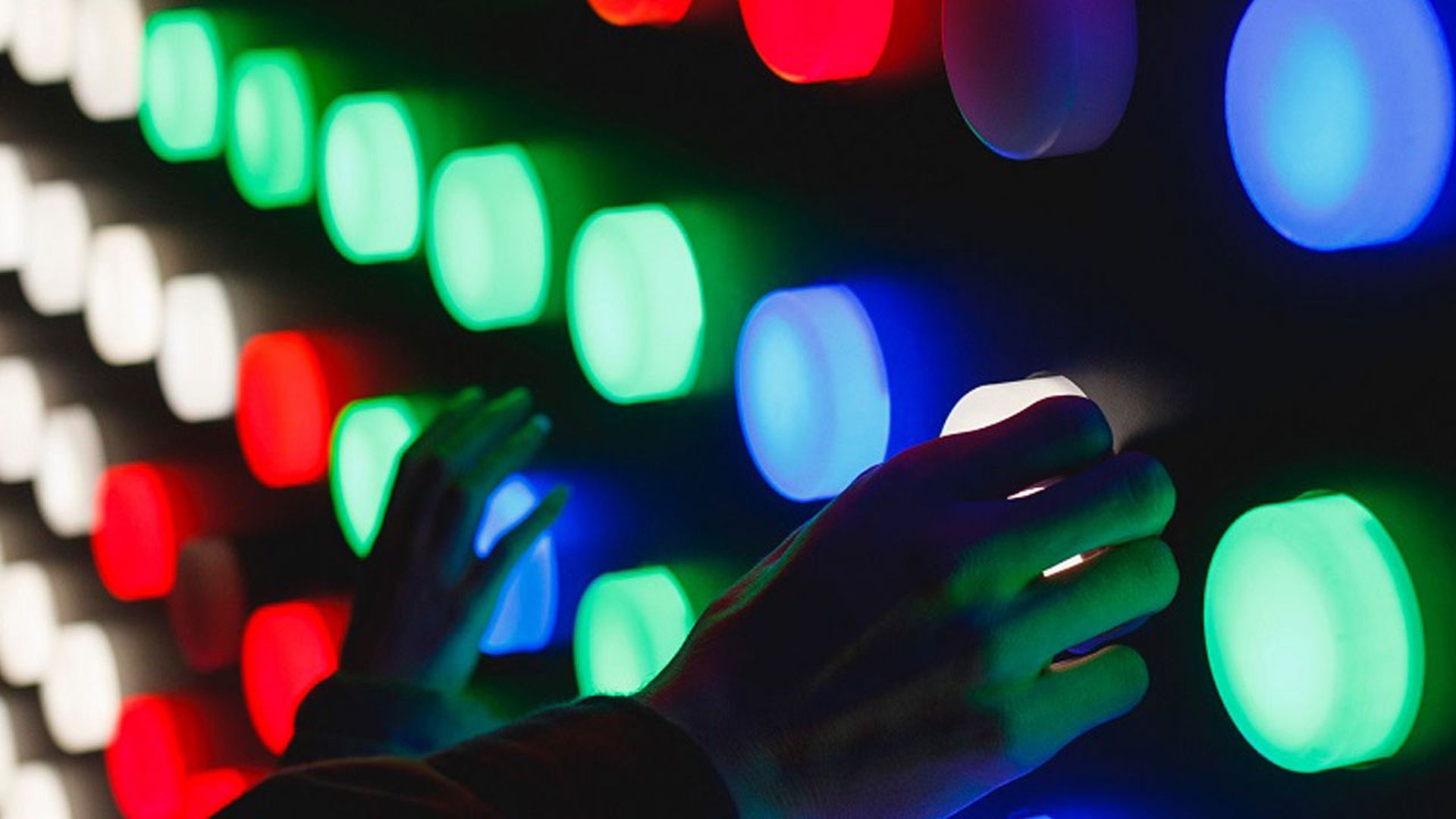 As a startup we understand the importance of achieving product-market fit. Making a product that no-one wants is a great way to waste money and get sad quickly.

So we’re taking the scientific method as our inspiration (yes, we have a few secret scientists on board!). We’re working our socks off to formulate and test hypotheses to help us take a structured approach to finding our validated value proposition.

We’ve been doing a ton of user interviews, maybe you were one of them? And we focused our questions around finding signals on five starting hypotheses:

Developers and QA/Testers waste financially significant amounts of time head-banging against “can’t reproduce” that we can help with.

“Smart volumes” for Kubernetes which can back themselves up save enough in-house development overhead that people would pay for a third party product/service.

Hybrid cloud is actually something people want to do, and when they do it, they want to migrate stateful workloads between accounts, regions, clouds, or data centres.

Blue-green deployment patterns would benefit from fast database clones for e.g. smoke tests on a clone of production before release.

We’re launching Dotmesh around hypotheses 1 (which we adapted based on feedback that state was more valuable in environment sharing than for bugfixing) and hypothesis 2. But this is just the start! Now we want even more feedback!

If any of these hypotheses resonate with you we would love to hear from you. Or have we missed one that’s not up here?