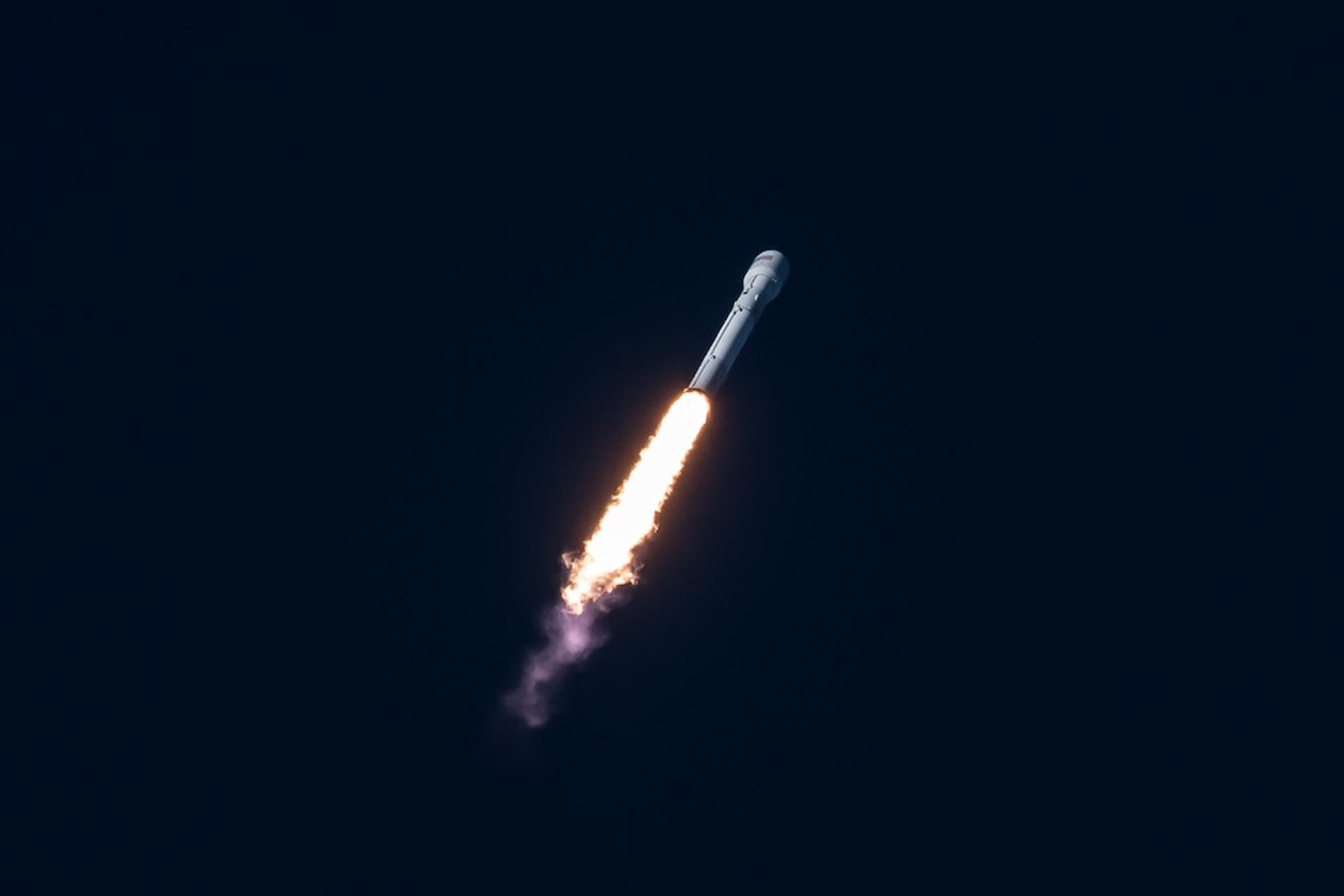 LONDON February 7th 2018 – Subtree, a cloud native data management startup headed by container storage veteran Luke Marsden, today announced a seed investment of $10M led by DDN Storage. Along with the investment round, Subtree has launched two initial products, dotmesh and dothub, which allow the state of entire applications to be captured, organized and shared. dotmesh and dothub give you the same power over data that source control gives you over code.

Data management issues cause tremendous pain throughout the software development life cycle, and the increased adoption of cloud native computing practices is exacerbating the problem as applications change faster and employ multiple databases behind their microservices.

“In this world of increasing complexity, Subtree’s mission is to bring data into the ‘circle of control’. We have years of well-defined methodologies and tooling for dealing with code and infrastructure, but dealing with data in cloud native environments is still an ad-hoc collection of disparate best practices and home grown tooling,” said Luke Marsden, founder and CEO of Subtree. “dotmesh and dothub are our first steps towards addressing this problem.”

“Driven by AI, Deep Learning and Machine Learning, the next generation of hyperscale web services and enterprise applications simply cannot operate without safe and rapid data versioning for both DevOps and Production. Making data management possible for cloud native microservices is the difficult problem dotmesh has successfully solved” said Alex Bouzari, founder and CEO of DDN Storage. “dotmesh has developed a very powerful set of software tools which unlocks the power of modern distributed applications built on standards such as Docker and Kubernetes.”

dotmesh is an open source utility that lets you capture, manage and share your entire application state in units called datadots. A single datadot captures and versions the state of all the databases, files and other data in a containerized application. The datadot is like a git repo that works for data: it can committed, branched, pushed and pulled just like with source controlled code.

dothub is an online centralised repository that you can pull and push datadots to for safekeeping and collaboration. Together they unleash powerful new cloud native software devops workflows.