Introducing dotmesh and dothub: bringing data into the circle of control. 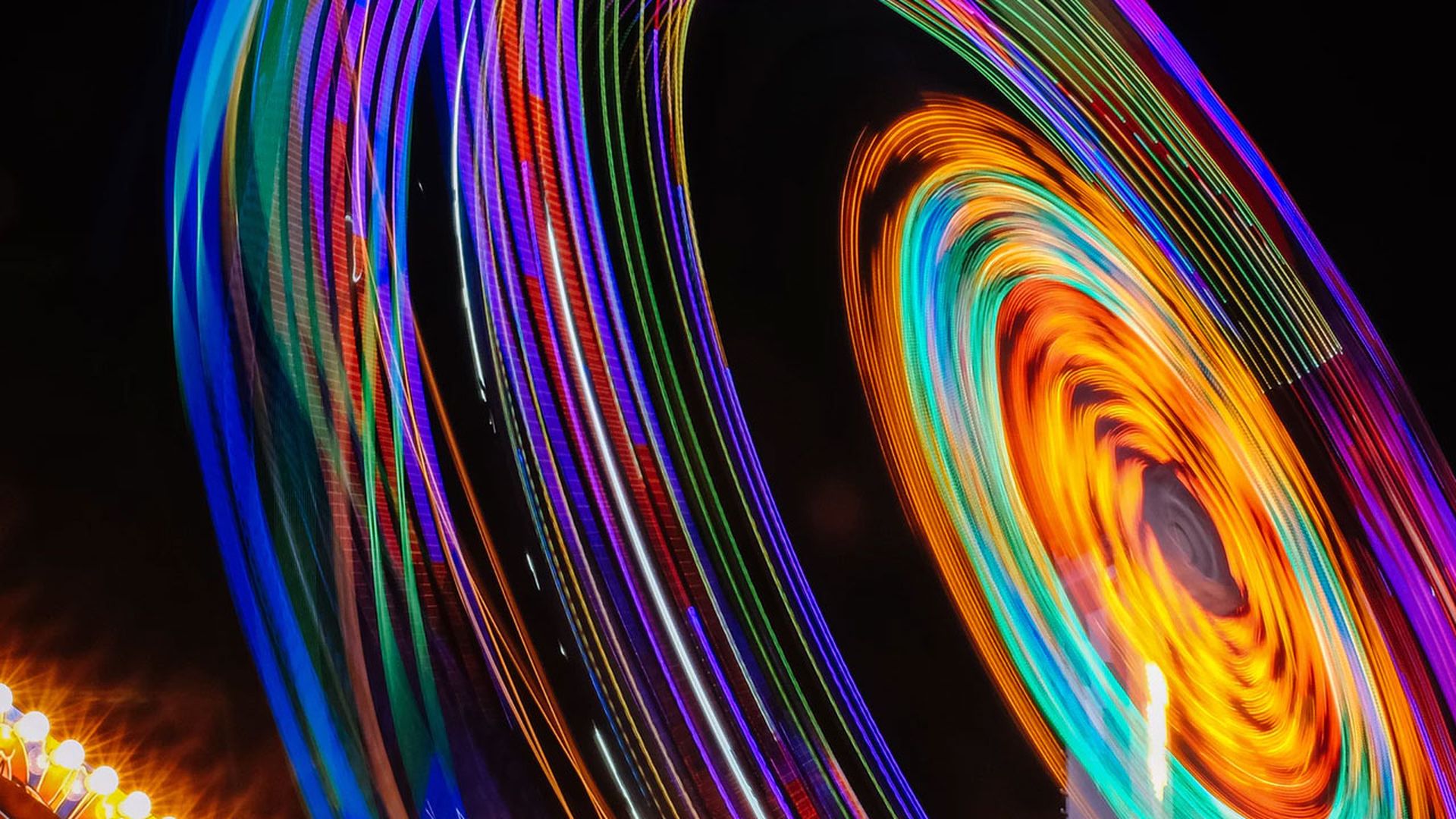 Today we are releasing dotmesh and dothub - new tools that bring data into the circle of control just like code and infrastructure.

We’ve all suffered the tremendous pain that can be caused by lack of control over data - like when a change passes CI but blows up in production because you didn’t test against real data. Or getting bogged down using CI because it’s slow and flaky. Maybe even struggling to reproduce the many different databases your app relies on across dev environments.

dotmesh and dothub give you the power to capture, manage and share the state of your whole application using a git-like CLI tool and a central hub.

We’re focused on solving the problems caused in dev, test and production by the challenges of getting the right data in the right place at the right time. These problems are holding development teams back from getting features out and causing headaches for operations people when dealing with disaster recovery, backup and restore, and multi-cloud strategies. The increased adoption of cloud native computing practices is exacerbating the problem as applications change faster and employ multiple databases behind their microservices.

With dotmesh you create a datadot that captures the state of all the databases, files and other state in your application. The datadot is an atomic unit you can commit, branch, push and pull. Datadots are pushed to dothub where you can share them to support your collaborative workflows. This opens up a world of new automated and team processes that benefit from a library of versioned states.

See how the dotmesh model works.

You can currently use dotmesh and dothub together to solve problems such as:

These are just two examples of what you can do with the primitives that dotmesh provides, try them out now or learn more below.